Temporary rules, which allowed bigger single-storey rear extensions without a full planning application, are being made permanent.

Additions to terraced and semi-detached homes can be up to 6m in depth, while detached houses will be able to add even larger structures, up to 8m long.

Neighbours will still be consulted and can raise objections to extensions.

Since 2013, 110,000 people have taken advantage of the temporary rules, which doubled the previous limits of extensions that didn't require planning permission from the local authority.

Instead of waiting possibly months for approval, homeowners notify the council of the building work beforehand, and council officials inform the neighbours.

If they raise concerns, the council decides if the extension is likely to harm the character or enjoyment of the area, and may block the plans.

Housing minister Kit Malthouse said the change in England means "families can grow without being forced to move".

He said: "These measures will help families extend their properties without battling through time-consuming red tape."

Peter Scott commented - '' Neighbours still have the ability to object to a scheme if they feel their privacy is being invaded or the extension is completely out of character. This is a good thing as whilst it's welcome news the temporary rules are being made permanent, a control check method is still in place. Be careful not to use up too much of your garden if you have limited space. Have you considered the 'before and after' valuation of your home? Feel free to get in touch and I can help with this.'' 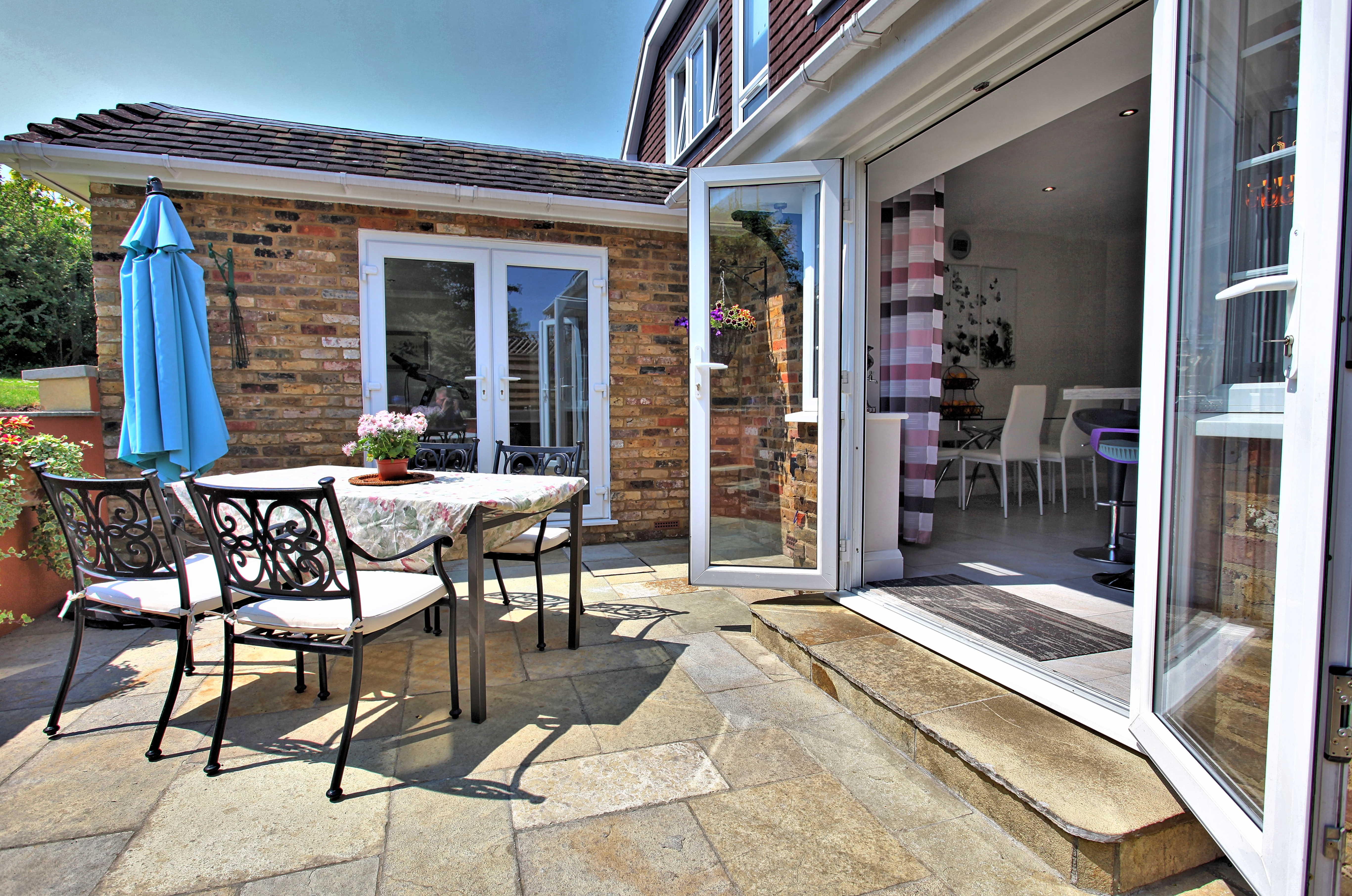