It's official - buyers return to the market. —

I must say I'm quite pleased to see the back of 2019. A difficult property market full of indecision and doubt. 2020 has already kicked off with vast numbers of buyers from London registering, viewing and making offers. Below is the latest news from the National Association of Estate Agents about the pick up in the market. Its a good time to think about coming to the market - if you live in Chalfont St Peter, Chalfont St Giles, Gerrards Cross or Beaconsfield areas do call us for a free valuation on 01494 870 633 or email me at peter@peterscottproperty.co.uk

The number of house hunters registered per agent jumped by 22% last month to 382, the highest figures recorded for six months, NAEA Propertymark says.

This is also more than just the usual seasonal January pick-up. At 382 per branch, the number of house hunters in the property market is nearly 30% higher than last year. Sales agreed also increased during January by a third, estate agents told the NAEA, compared to the month before, rising from six to eight sales agreed.

First time buyer remained solid, remaining at 29% of all sales or 3% than a year ago.

“It’s positive to see the New Year has brought some much-needed confidence to the market, with a significant increase in demand from house hunters following the General Election result,” says Mark Hayward, Chief Executive, NAEA Propertymark.

But the clinking of glasses may be short lived unless more vendors can be persuaded to put their homes on the market.

The average number of homes for sale registered with each branch fell from 41 in December to 38 in January, the lowest figure for nine months.

“As the Spring Budget fast approaches, we hope to see housing as a priority for the new Chancellor,” says Hayward.

“A clear strategy is needed to tackle key issues such as stamp duty costs, which needs to be addressed in its entirety to encourage more frequent moves, improve affordability and relax punitive financial tax on home movers.” 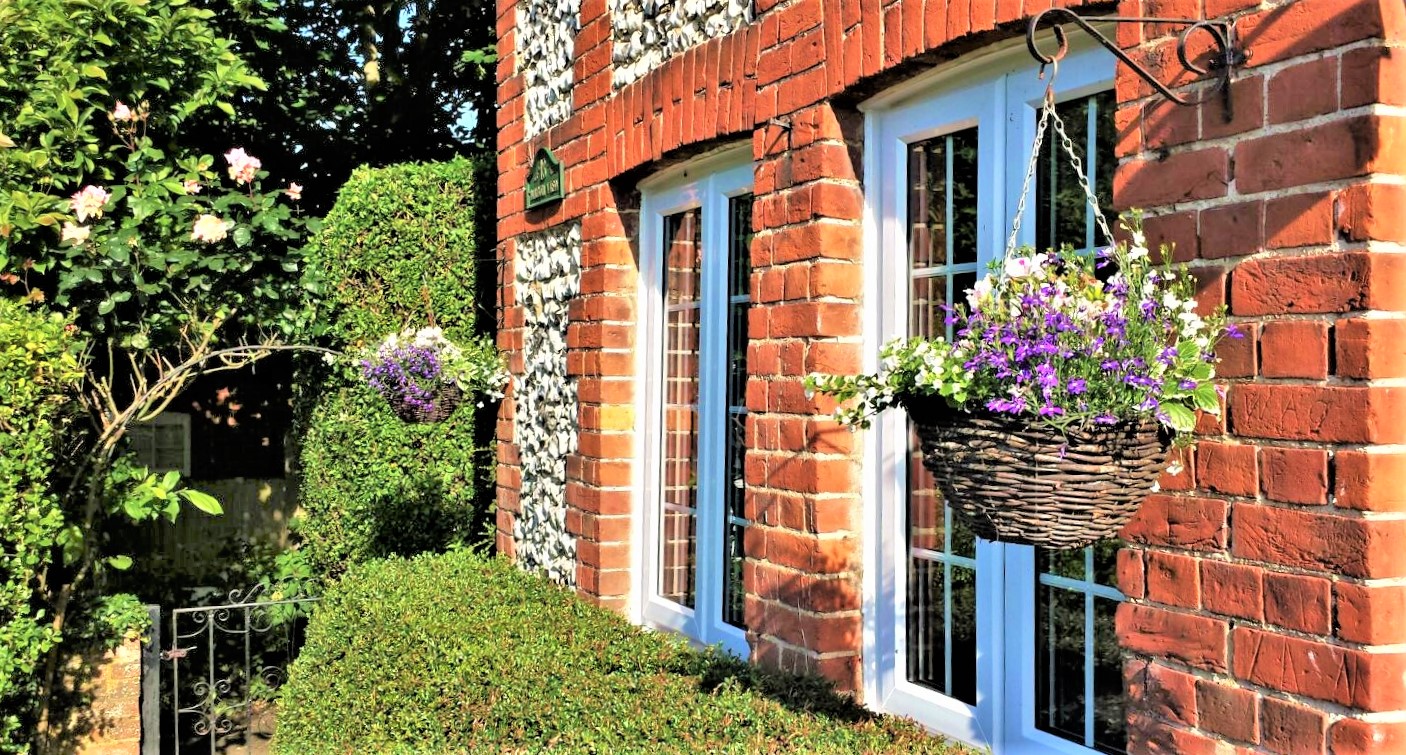