Estate agents hoping for a straight answer from the HM Treasury over the ‘will they, won’t they’ on extending the Stamp Duty holiday were disappointed today during the much-anticipated parliamentary debate on the subject.

Financial Secretary to the Treasury Jesse Norman responded to the e-petition that has been signed by 138,000+ people.

But, apart from thanking the MPs who spoke during the debate and saying he understood the frustrations of those trying to complete before the deadline, Norman said he couldn’t comment on fiscal policy including whether the deadline would be tapered or extended.

The only glimmer of hope that hundreds of thousands of buyers gained from the session came when Norman reminded the 5,000 people watching that HM Treasury would consider ‘substantial performance’ as well as ‘completion’.

HM Treasury’s own advice says that ‘substantial performance’ is accepted as a legally recognised term alongside completion. “‘A contract will be substantially performed where the purchaser obtains “the keys to the door” and is entitled to occupy the property (however this is documented)” its own guidance says.

Other MPs speaking included Elliott Coburn, who summarised the arguments on both sides including how conveyancers, lenders and surveyors are struggling to get their work completed in time.

Several MPs quoted TwencyCI research that shows most constituencies in England currently have between 250 and 300 transaction that are likely to miss the deadline.

But the strongest message to come through was that two thirds of those waiting to complete transactions started them because of the Stamp Duty holiday – which will put huge pressure on the Chancellor to make some sort of concession early March during his next budget statement.

We will just have to wait and see what happens. In the meantime the property market in 2021 remains brisk. For all your property needs contact Peter Scott Estate Agents on 01494 870 633. 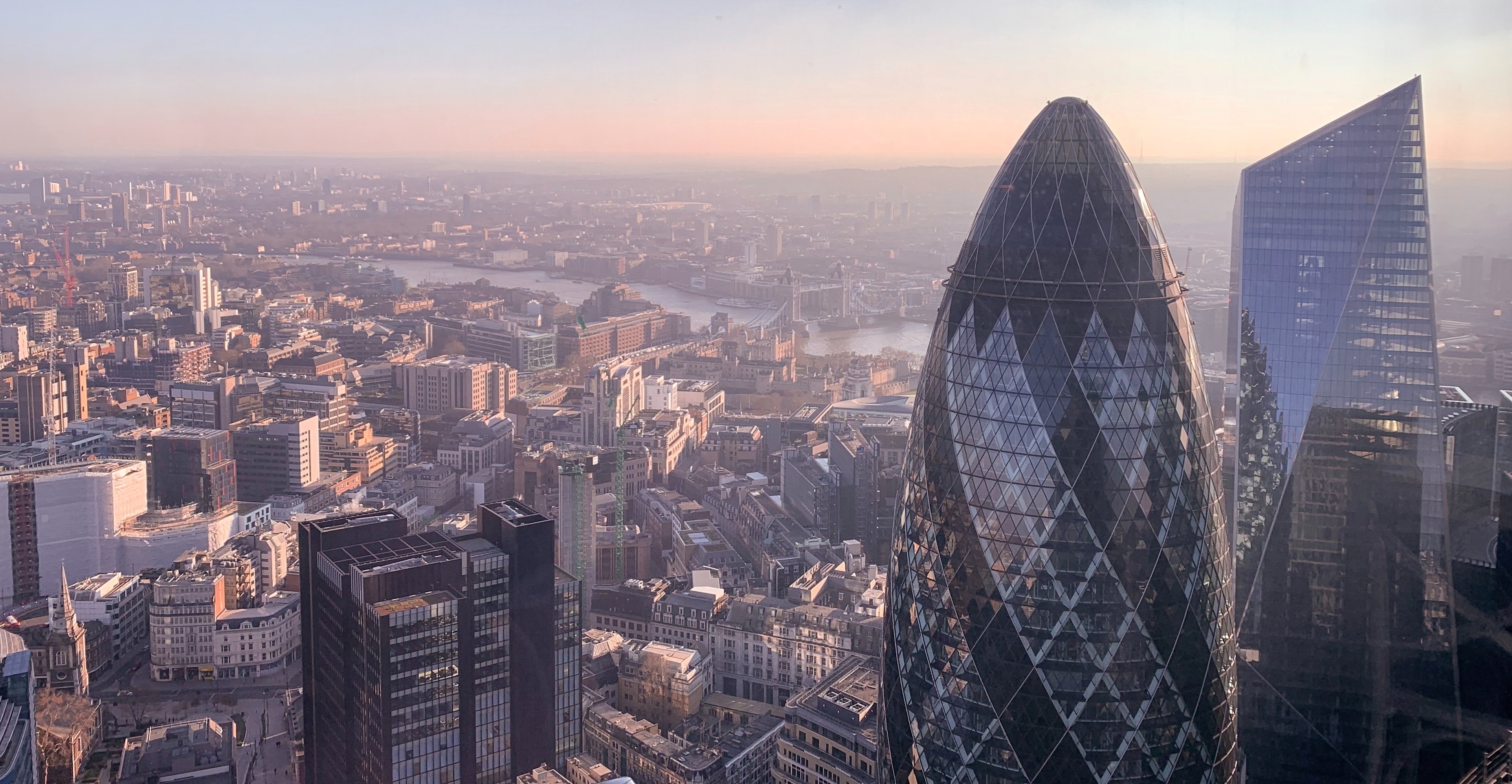